Find an animal advocacy organization to donate to, volunteer with, or partner with. 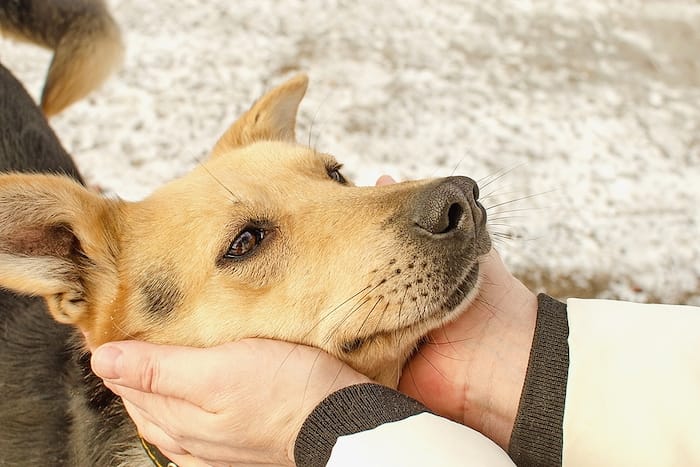 ACTasia was formed in 2006 to help people understand the need for respecting all forms of life. The rampant use of animal fur by china companies made the charity organization advocate for alternative methods since many animals were being killed to serve this purpose. Members of this entity focus on three groups; children, consumers, and ... Read more

ADI is a multinational organization that focuses on protecting wild and domestic animals worldwide. Animals are commonly mistreated through caging, entertainment, experiments. The organization has campaigned on the end of animals suffering in different sectors. Several circuses have been banned, forcefully forcing animals to entertain others through filming, bullfights have ceased, and a ban on ... Read more

The foundation’s focus is on advocating for animal rights and protection. The emphasis is put on farm animals. Meat consumption is highly consumed by many people, thus leading to the death of many animals. Albert Foundation has achieved this through various campaigns. In 2014 they had a Vegan Taste Week [VTW], a popular German website ... Read more

World Society for the Protection of Animals

WSPA (World Society for the Protection of Animals) has moved the entire world to protect animals for the last 30 years. Their relentless determination to protect animals all over the world is absolutely amazing. “We protect the world’s animals. We always have, and we always will.” This is their operating mission statement. But every day, ... Read more

Dumb Friends League is headquartered in Denver, Colorado. It was founded in 1910 and back then the name was chosen using a British reference of “dumb” as in those who cannot speak. Today it is the largest community-based animal welfare organization in the Rocky Mountains, providing a strong, compassionate and steadfast voice for those who ... Read more

American Society for the Prevention of Cruelty to Animals

The American Society for the Prevention of Cruelty to Animals was the first Humane Society established in North America. ASPCA’s mission is to keep animals safe at the hands of humans. It’s their core belief that animals deserve kindness and respectful treatment from humans. This is not only a belief but an enforceable law. Its ... Read more

Alley Cat Allies is the only national advocacy organization dedicated specifically and solely to protecting and improving cats’ lives. In addition, they truly are an advocate and protector of stray, feral, or alley cats. They are a resource for not only the cat that lives indoors and in shelters but the cat that lives outdoors ... Read more

How to Become an Animal Advocate

Animals have a life worth living, care for, and liberty in a comfortably enabling environment. However, many suffer from inhumane treatment in their owners’ hands as pets, beasts of burden, or raised for slaughter. The work of animal advocates helps to bring attention to these problems and find a way to attend to their plight. Here is a brief guide on how to become an animal advocate.

Every day, thousands of animals are subjected to inhumane treatment. From dogfighting and other unsound recreation with pets to neglect and animals that end up staying on the streets, the problem keeps growing. The work of animal advocates helps document these ills and brings the attention of policymakers and society to the problems. It takes a sense of awareness to grasp this information and bring it to the right place for attention.

You can work from the knowledge point by building on your background and progressively arming yourself with more. Animal welfare and rescue groups organize regular education campaigns in the community. There are good ways to learn by joining and attending these excursions. You will learn how to become part of and contribute positively to animal advocacy.

The problem of animal welfare comes from the point of neglect and desolation. Almost a third of all homes own a pet. However, many of these do not have the exemplary commitment and empathy to care for the pets. Inevitably, more than five million of these animals end in euthanasia to save them from neglect and the plight without responsible owners.

As an animal advocate, you must start from this point of compassion. It is from this point that it is possible to recognize that the animals have the right to humane treatment and proper care. Subsequently, advocacy will build on this background to encourage others in the community to do something that adds to this cause. 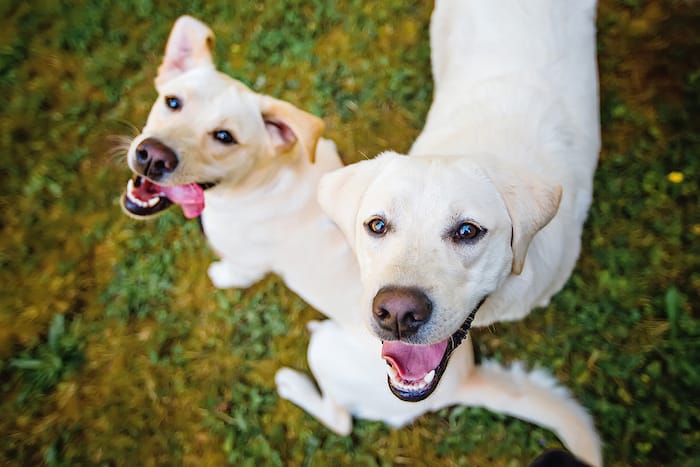 Advocacy is about taking part and giving to the cause. Animal advocacy takes giving willfully and service without pay. You can volunteer for animal rescue and education organizations within the community. The background you have in knowledge and networks adds to the much-needed value for animal welfare. Most rescues need volunteers as vets, social and community workers to researchers. Volunteer work eases their burden and helps to move forward their cause.

If you cannot volunteer physically, there are good ways to support fiscally with finances and networks that add to the cause. Most entities in animal welfare work pro bono and as non-profits. The good help from benevolent people as donors sustain their work and keep them afloat. Your support will go a long way in the work they do and your duty as an animal advocate.

Animal welfare is an important work recognizing that humane treatment is a right for all life. Animal advocates vouch for the good cause and keep the work going. There are good ways to become part by learning about the work, taking it at heart, and giving yourself physically and in-kind to help in the work. That way, you would have done a core part in advocating and caring for animals.