Many people like the idea of owning an exotic animal for a pet. However, these animals are not a good choice for domestication and should never be attempted as a pet unless it is by an experienced professional or someone with many years of experience. Many people who buy these animals soon after decide to get rid of them because they found out that the animal is not easy to care for or keep as a pet.

Should you get an exotic pet?

In short, you should not own exotic pets as it leads to animal abuse and encourages illegal activities of removing wild animals from their natural environment. Many of these animals do not survive the journey as traffickers do their best to hide their cargo from authorities which often means a lack of food and water. Smugglers also tend to cram too many animals into small spaces which can also lead to death from disease or suffocation. In addition to the horrific treatment these animals receive, removing wild animals from a given ecosystem can throw said ecosystem all out of whack. 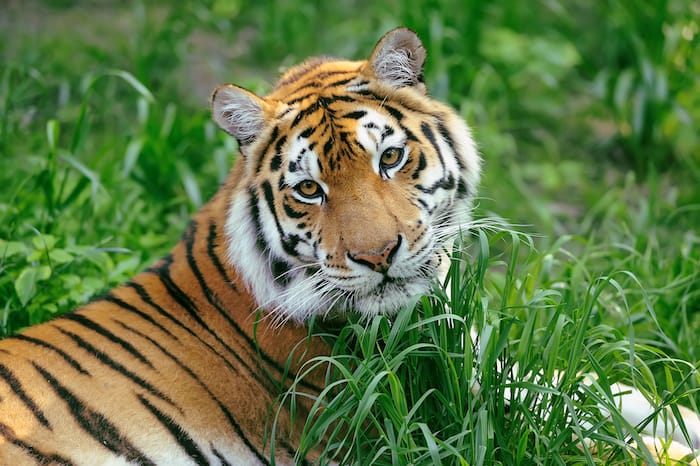 The following information is only provided because we know some people will still try to obtain exotic animals. By providing some of the pros and cons of exotic pets, we hope would-be owners do their research and make the right choice.

Choosing the right animal to keep as a pet

Before anyone decides to get an exotic animal, they must be aware that it is not just a pet but is a living creature that will require specialized care.

Everyone had heard stories about people who tried to keep exotic animals as pets and then gave them up or were forced to give them up for health reasons when the animal became ill and died. If a person decides to keep an exotic animal as a pet, the animal should be well-taken care of and treated as if it were any other living thing.

Determining whether the animal is suitable for domestication

The first step in deciding whether or not an exotic animal is suitable for domestication is to determine if it could live in captivity. Unlike pets that people keep at home, wild animals must be able to survive in their natural environment, which can be difficult or nearly impossible to recreate in captivity. Some animals are also not suitable to live as pets because they may be dangerous to humans, such as large predators and poisonous animals. 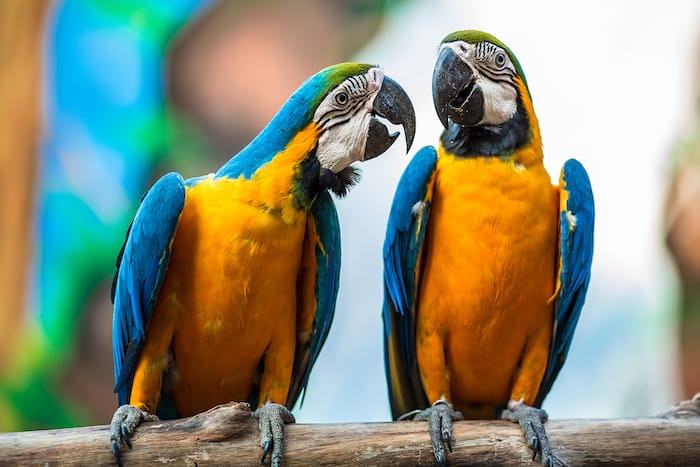 Making sure the animal is healthy

The exotic animal owner needs to be prepared to take care of it if it becomes ill or is injured. It is challenging for people who have had little experience dealing with animals to take proper care of an animal that requires special veterinary care and expense.

Finding a location for the animal

Like any other pet, exotic animals need a safe place to live from things that could harm them. For many exotic animals, their natural habitat needs to be available to feel comfortable and secure. If an animal is used to being out in the wild, keeping it in a cage or home will make it anxious and stressed out. It is also unsafe for people to keep an animal anywhere. It can easily escape and cause damage or harm to people or other animals in the area. 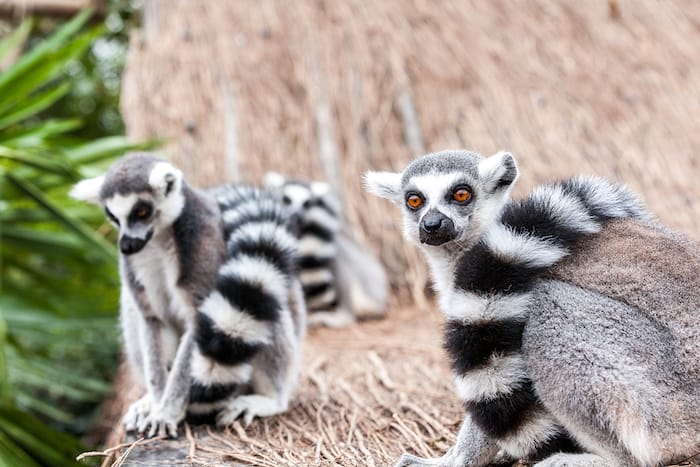 Keeping the animal within the law

Since these animals are not domesticated, they cannot be kept as pets legally in many places. Since many exotic animals can be hazardous if they are stressed or upset, it is necessary to keep them in a controlled environment with proper care and veterinarian attention until they can be released back into the wild. If people decide to keep these animals as pets, they must make sure that they follow the laws and regulations of their state or country.

Determining whether it is safe to keep the animal

Owning exotic animals could be very dangerous. Many exotic animals are big and powerful, which makes them able to hurt or even kill a person seriously. Many of these animals can also cause severe damage to a home and surrounding property if they escape from captivity.

Many of these animals are very intelligent, allowing them to recognize their owners and be very affectionate towards them. These animals also come in many different colors and shapes, making it possible to own an animal that is different from other pets.

Many exotic animals are also excellent, making it easier to enjoy the animals and their presence in the home.

Some exotic animals are kept as pets, and some are used as exotic livestock, such as buffalo, llamas, and zebras.

There are also times when people who keep exotic animals may benefit from their services. Some exotic animals can be used for meat or by hunters for recreational purposes. Also, some people are interested in owning them to raise money to aid in conservation efforts for endangered species. 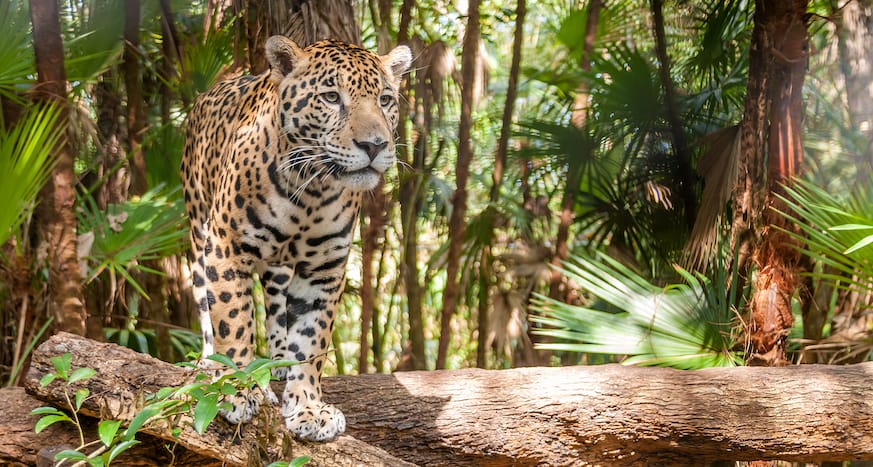 Many exotic animals are not suitable for domestication, making it necessary to keep them in captivity. Although many people may disagree with keeping these animals as pets, it is necessary to do so if they are used to living in their natural habitat. Keeping exotic animals as pets can also cause harm to themselves and the environment around them if they harm or kill other creatures that live in their natural habitat.

Exotic animals kept as pets are very interesting to own, but they require specialized care, shelter, and handling. It is essential to know that people can’t domesticate these animals and that they will always be wild. It is also necessary to make sure the animal stays in captivity so that it doesn’t harm another person or animal while in its natural habitat.