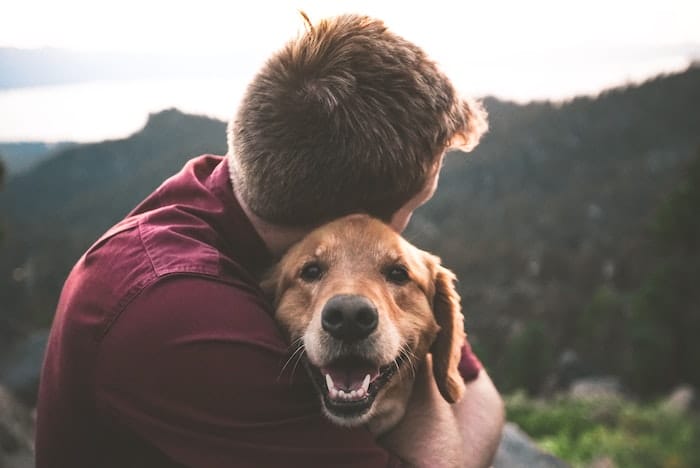 This organization works to improve every area of the relationship between animals and humans by using animal education and community involvement to reach and educate the world. Common Sense for Animals looks at the entire circle of life. It is their belief that animals should be treated respectfully in their various uses to humans but not as equals to humans. Since humans use animals for food, entertainment, research, and companionship, it is equally humans’ responsibility to treat animals with respect and to protect them from any harm, inhumane treatment, or abuse.