The Animal Rescue Foundation is an accredited four-star animal charity. They are a founder in the animal welfare effort. ARF was co-founded by Elaine and Tony La Russa in 1991. Their mission is “People Rescuing Animals…Animals Rescuing People…”. ARF was created to save dogs and cats who may have run out of time at public shelters until a new home can be found. They match people with animals in an effort to enrich both their lives. 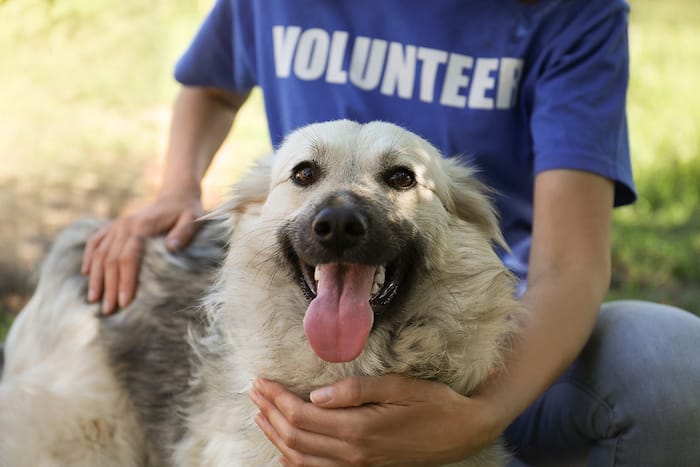 They are committed to making sure all animals have loving homes and where every deserving, lonely person has an animal to love and care for. ARF helps to cultivate the bond between animals with children, veterans, the elderly, and people in disadvantaged situations. ARF has an interesting start in that the foundation got its start on May 7, 1990, at a televised baseball game between the Oakland Athletics and the New York Yankees. The then manager, Tony La Russa, helped a stray tortoiseshell cat looking for food during the game. After rescuing the cat, he was hit with the realization that there was no one, single no-kill shelter in the East Bay region of the San Francisco Bay Area. He was faced with the knowledge that the little cat would likely be euthanized. That’s when Animal Rescue Foundation was born.